Social Media is here to Stay 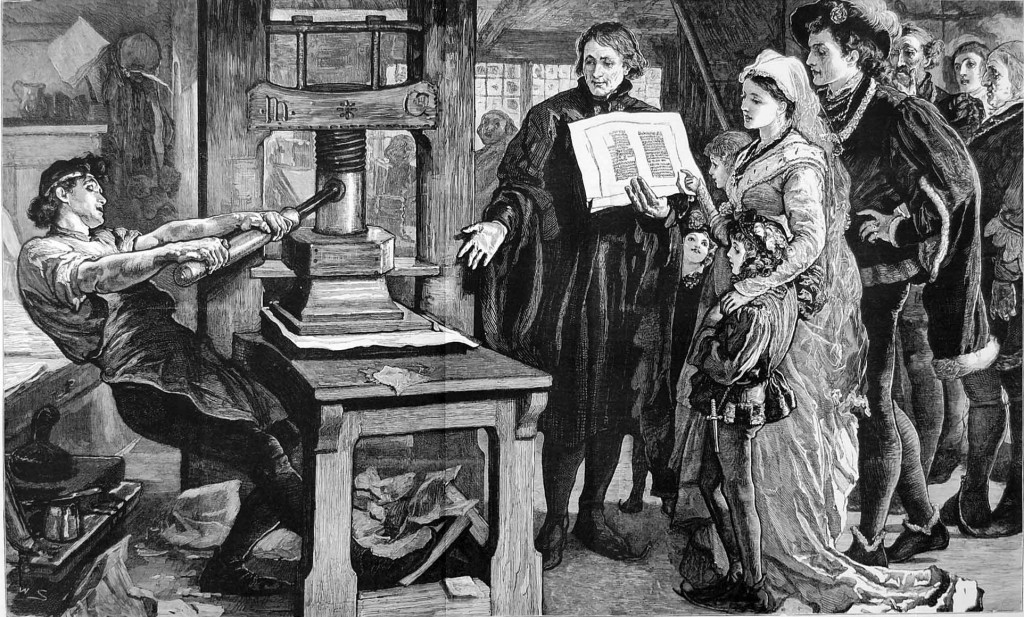 I’ve been doing a bit of research into Social Media and it’s become apparent that social media isn’t going away. Many technology writers are insisting that we are witnessing the new technological revolution, right up there with the printing press and the telephone.

Tonight I returned to facebook. In the last hour I’ve received 13 friends requests. Not an overwhelming number, but I’m not returning to make friends or connect with old acquaintances.

Social media is hard to define. Ask anyone and they will give you a variety of opinions, none of which is a definitive answer. Most do agree that it is changing the way we communicate, especially in the world of advertising and media. Traditionally, advertising was used in a way as to interrupt the consumer. Someone reading a magazine will be jolted out of their relaxed state with a bold advertisement, usually of a sexy girl or humorous headline. People nowadays are no longer so easily mislead, no mislead is too hard a word, but people are clued up to advertising. They’ve watched Mad Men. They watch The Gruen Transfer. They even know what the Gruen Transfer is. Consumers are remarkably well informed and information is at their finger tips through their mobile phones. This means that consumers can engage with brands in real time, across all boundaries, geographically, socially – everything.

So what does this have to do with me? Well, the truth is I quit facebook several years ago because of a variety of things, but mostly because I was concerned with the amount of data that facebook kept on an individual. I was concerned that no one well and truly knew what the meaning of having someones life stored as digital data, on the internet, for ever meant. I can come up with some tin-foilery theories, but it was easier for me to delete my account. But now I’m back, and I have mixed feelings about that. The first is I thing it’s really exciting. Social media is taking the world into places no one can ever imagine. And I’m not talking about the gimicky “Does it blend” type stuff – what I mean is the access people have across the world is both scary and exciting. I can no longer avoid it as I tried to do. I noticed that something was going on in the world, things were changing and I needed to get back into it. So here we are. Not sure what I’m suppose to do now, but I’m going to try to make the most of it, whatever ‘it’ is.