Should Designers Learn to Code? 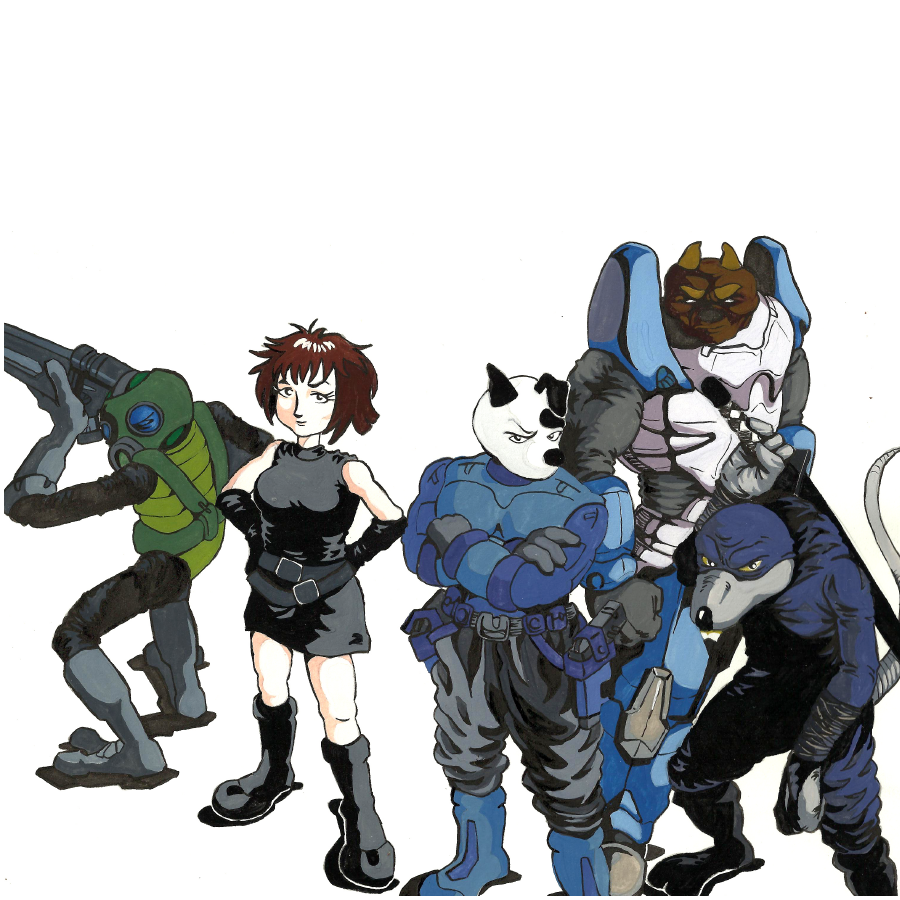 These days, many designers are skipping past the traditional design arts and going straight to digital design, such as UI/UX, web design and design for mobile. But does learning code benefit the designer of today?

I’m often in discussions with other designers about whether or not they should learn to code. I tell them, coding isn’t for everyone. You either love it or hate it. For me, it’s more a love/hate relationship. During my first year of university, I studied Illustration as my major and I wanted to do everything by hand. This would become a constant battle with my Graphic Design lecturers. I would hand-draw all my lettering, using artline felt pens and hand-paint the images using gouache or water colour. I even went to the point of scanning my artwork because the requirement was for the final work had to be completed using a computer. I resisted the lure of digital design and believed there was a certain quality to hand drawn artworks that couldn’t be replicated on computer.

These days though, all my work is done using a computer. It was in my second year of university that I discovered Macromedia Flash. At the time I was making an animation, all hand-drawn using pencil and paper, like you would see on Disney documentaries. Flash transformed animation! Before, we had to setup a camera that took photos frame by frame and then we would use Adobe Premiere to create our scenes. With flash, we could scan our line-art, add colour and animate scenes easily.

It was Flash that introduced me to coding. Instead of using frame by frame animation, you could use a single line of code to make thing move. This is what got me hooked on coding. From then on, I would read coding books and learned HTML, CSS and Actionscript.

But what about today? I don’t do much coding now, because I’m surrounded by other people who are more capable and efficient at coding than I am. But thinking back, I believe the reason I learned to code wasn’t to get more money, become more attractive as a design candidate, though I know that I have secured jobs because of my coding skills. I found coding something interesting to learn. It was like a puzzle or a game that I needed to figure out and complete. It wasn’t for anyone else, it was personal and I think about how obsessed I was in completing my animated project.

So my answer to the question should designers learn to code? Yes, but only if they want to and it’s relevant to their work. Don’t just do it because it’s going to get you more money or a better job. Coding is frustrating, stressful and often goes unappreciated. People suffer through all this because they love coding and they find it fun and challenging.